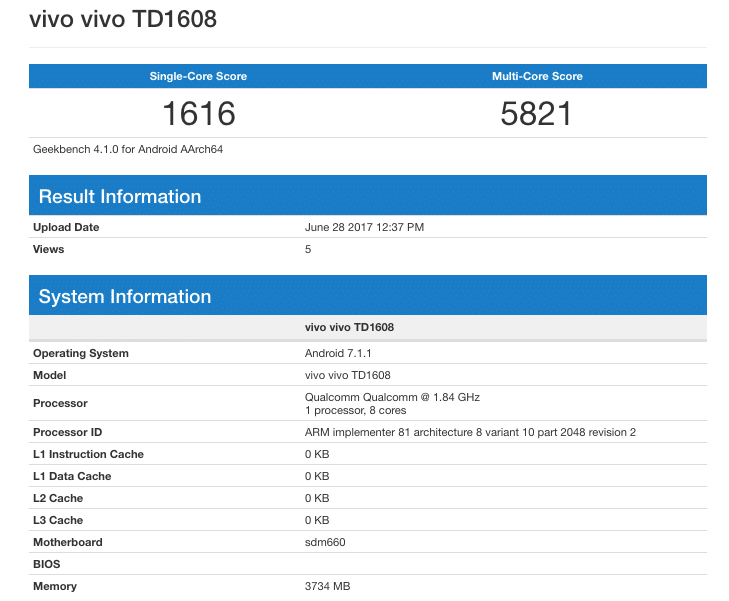 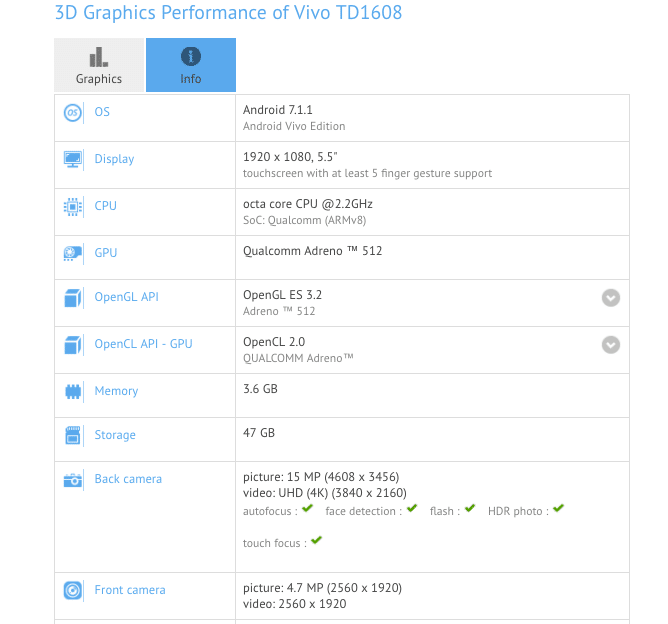 Battery details of the phone is missing on both listings. With these benchmark listings, launch of the Vivo TD1608 is imminent. Some rumours claim it to be launched as Vivo X9s, which is scheduled to be unveiled on July 6. If this happens, the phone will be launched with a dual camera setup with one 20-megapixel and another 5-megapixel sensor. As per the TENAA listing, the Vivo X9s will pack a 3920 mAh battery.