Recently, we came across a benchmark result hinting to Zenfone 3, which is slated to be launched on May 30. Now, another device is listed on GeekBenchÂ with little information. Codenamed as Asus P027, the device will run on Android 6.0 Marshmallow and will pack a Hexa Core processor clocked at 1.7GHz. The processor will be coupled with 2GB RAM. The upcoming device is listed with a single core score of 1598 and multi core score of 3892. 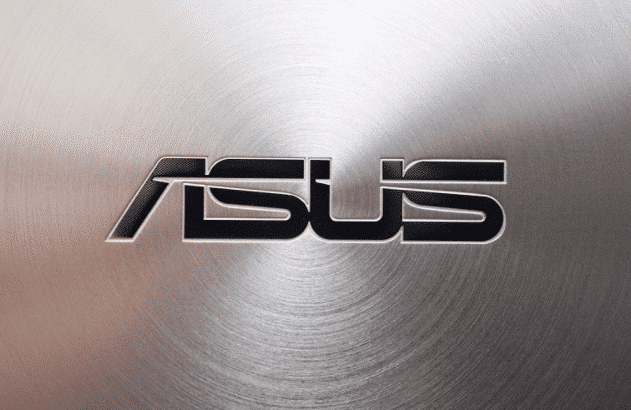 Whether this upcoming device is a tablet or a smartphone, it is not confirmed yet. But a mobile geek on twitter hints that it's a tablet, probably ZenPad A. Nothing concrete. It could be the next generation smartphone of Asus Pegaxus series as well. Till then we need to wait for more information. What are your guesses? Post in the comment section below.