Asus has different plans for its new series of smartphones this year. Expected to launch 5 different devices under Zenfone 4 series, the company has already launched Asus Zenfone 4 Max recently. Now, another information of the Asus smartphone launch has popped up claiming that Asus Zenfone 4 will be unveiled on August 17 in Taiwan and will be up for sale immediately after its official announcement. 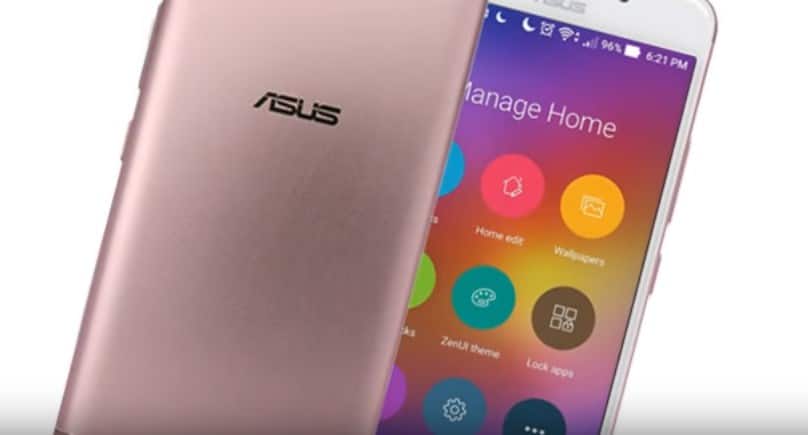 A couple of rumours have already up on the internet hinting at Asus Zenfone 4 sale to happen in August. Under Asus ZenFone 4 series, these models – ZenFone 4, ZenFone 4 Selfie, ZenFone 4 Pro, ZenFone 4V would be launched in the coming months.