After launching a successful series of 4G smartphones in India, LYF is all set to launch another entry-level smartphone LYF Wind 4 at Rs 6,799. Like all other previously launched smartphones by the company, LYF Wind 4 is a 4G with VoLTE smartphone, which flaunts a 5-inch display. 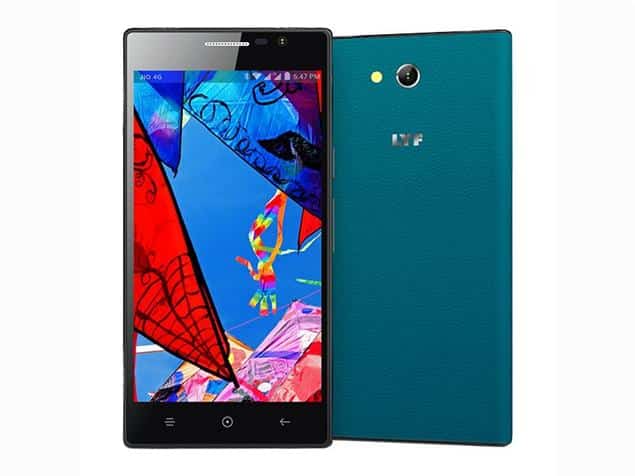 Fueled with a massive 4000 mAh battery, the phone is equipped with 1GB RAM and 8GB internal memory with expandable storage capabilities. As per the official statement surfaced, it is stated that the Dual SIM 4G smartphone has a Digital DTS Surround technology for better audio output. With a couple of launches in the recent past, LYF climbs to 5th spot in smartphone market in India. Coming back to the phone, it sports an 8 megapixels rear camera with LED flash light and a 2 megapixels front camera. The phone will be available both online and offline (physical retail stores).