Another BLU budget device, BLU Studio J1 has recently received certificate from the FCC with anÂ FCC ID: YHLBLUSTUDIOJ1. The FCC also publishesÂ internal images, external images, user manuals, and test resultsÂ for wireless devices. As perÂ  the external photos, the BLU Studio J1 will be launched in Black color and will have a polycarbonate shell. 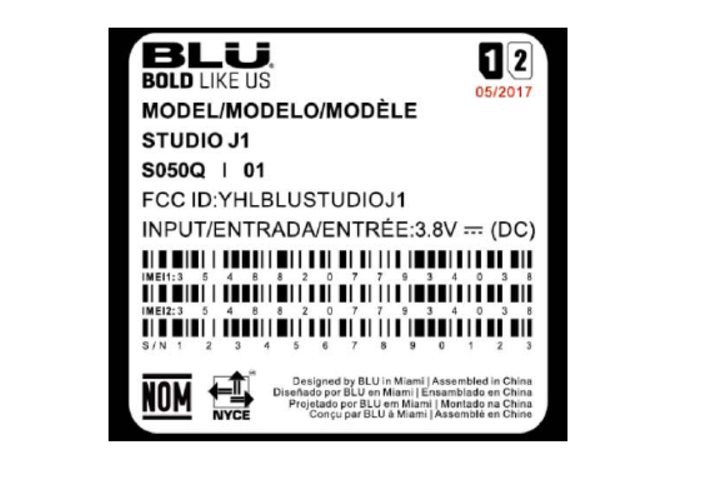 No details about the specification of the phone is known yet. But the phone will carry a single camera lens on the back along with an LED flash. On the front, there is a selfie camera paired with an LED front flash. 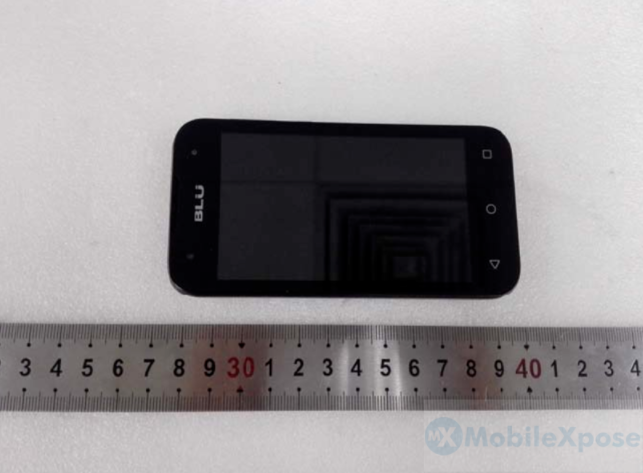 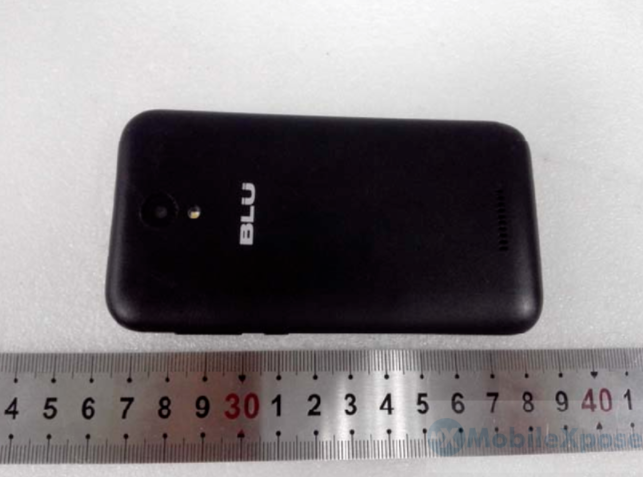