Two weeks back, Samsung Galaxy J5 (2017) with the model number SM-J530FM/DS was certified by the Federal Communications Commission (FCC). Now, the same certification authority has certified three different models of the Galaxy J5 (2017) – SM-J530GM, SM-J530GM/DS and SM-530YM/DS. The listing doesnâ€™t reveal much details about the handsets. 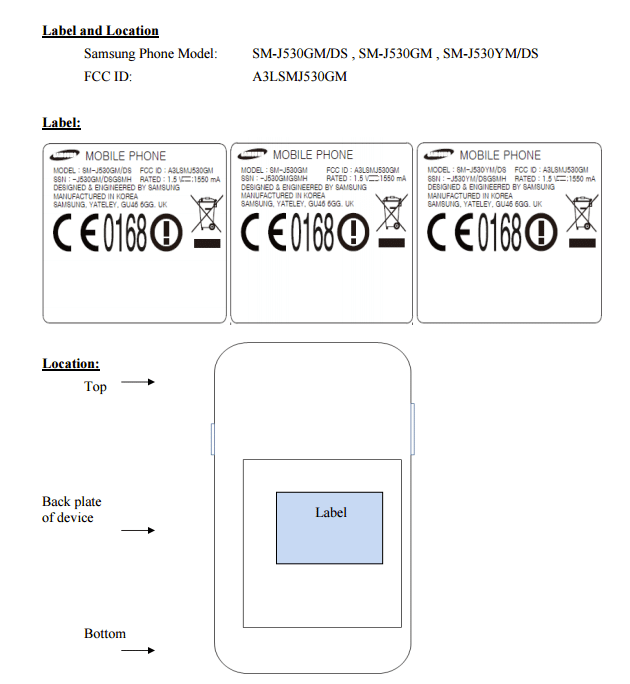 Previous leaks about the Galaxy J5 (2017) hints that the Samsung upcoming smartphone will feature 4.8-5-inch HD display backed by theÂ Exynos 7870 combined with 2GB of RAM. Storage-wise, the phone would feature 16GB of internal storage, which would be expandable via a microSD card slot.

The Samsung Galaxy J5 (2017) is expected to bear a 13-megapixel sensor as a rear camera along with a 5-megapixel front camera, but thereâ€™s currently no information on the front camera of the device. The phone will ship with Android 7.0 Nougat, confirms Wi-Fi certification.