Gionee had a successful run with its Marathon series in India. Now, the company has added another feather in its hat by launching the Marathon M5 Plus for Rs 26,999. The phone is exclusively available online via Flipkart. The phone comes in two gold variants – champagne gold and polar gold; and features a fingerprint scanner. 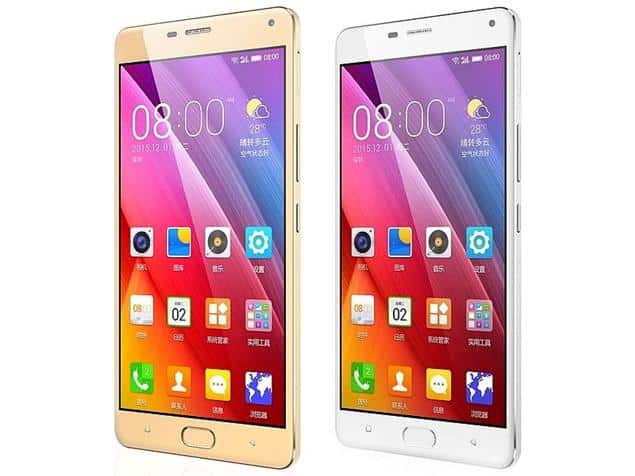 Specifications-wise, Gionee Marathon M5 Plus has a 6-inch Full HD AMOLED Display on the front which is bright and vivid. This Dual SIM handset offers VoLTE, which has now become a trend in all new launches. The phone is powered by a 1.3 GHz octa core MediaTek processor accompanied with 3GB RAM. The phone comes with a 64GB internal storage, which can be expanded up to 128GB using a microSD card. Also, USB Type-C port is incorporated. It runs on Android Lollipop 5.1 and is fueled by a massive 5020 mAh non-removable battery, which is capable of delivering a talktime of 21 hours and standby time of 619 hours. Camera-wise, the smartphone flaunts a 13 megapixels rear camera with LED flash and a 5 megapixels front facing camera.