After its official launch date revealed, Meizu Pro 7 has recently spotted online in Silver-greyish color variant with brushed metal design in a leak photo. The look seems similar to already launched LG G6. Another image leaked shows polished metallic sides with power and volume rocker buttons. Announced to be officially launched on July 26, Meizu Pro 7 would flaunt a secondary display on the back capable of displaying a number of functions. 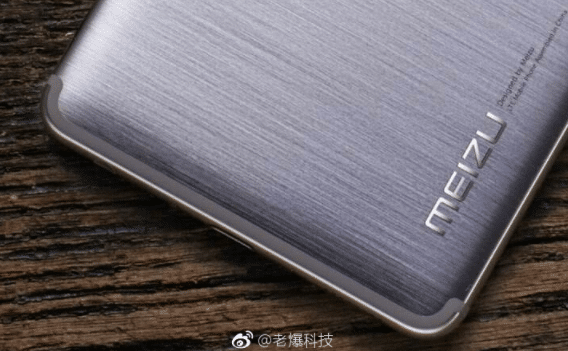 The Meizu Pro 7 has also appeared on TENAA revealing most of the specifications.Â The listing confirms that the phone will carry a 5.2-inch Full HD display powered by Mediatek Helio X30. Two storage variants would be launched – 6GB RAM with 64GB internal storage, and 8GB RAM with 128GB storage.

It would be the companyâ€™s first smartphone to feature a dual rear camera setup. The phone has a 12-megapixel dual cameras aligned horizontally above secondary display along with dual tone LED flash.

It is still unknown if Meizu would announce the Meizu PRO 7 Plus alongside the regular Meizu Pro 7.