After several speculations and leaks, Huawei has finally unveiled the Honor 9 smartphone in four colors – Blue, Grey, Black and Gold. The phone boast a 5.15-inch Full HD display powered by Kirin 960 chipset coupled with 6GB of RAM. Two storage variants are revealed – 64GB and 128GB. Both comes with expandable storage slot. You will need to spend Yuan 2700 for the 64GB model and Yuan 3000 for the 128GB device. 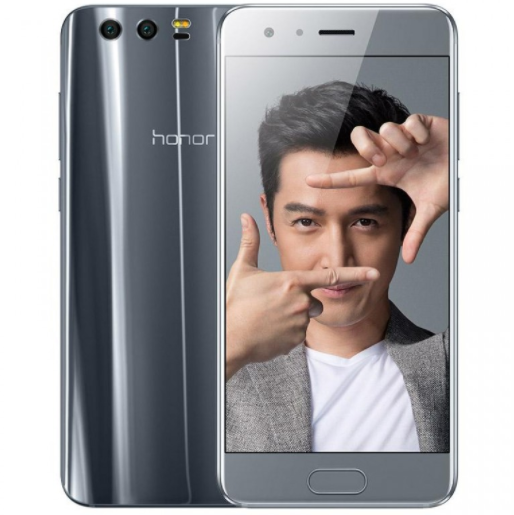 The main highlight of the phone is its dual camera on the back – 12-megapixel and 20-megapixel. On the front, there is an 8-megapixel selfie camera. The phone runs on Android 7.0 Nougat and packs a 3200 mAH battery. Interestingly, a 3.5mm headphone jack is present too refuting previous leaked stories claiming Honor 9 minus headphone jack.

The Huawei Honor 9 will be available from June 16 onwards in China. Global release is not announced yet.