There is good news for HTC smartphone lovers and admirers. HTC's upcoming flagship device, HTC 10 (earlier rumoured as HTC M10) is going to launch on 19th April this year. Evan Blass took the micro-blogging site to share this news. He wrote, “In case it wasn't obvious, I'd say that Tuesday, April 19th — the date on the screen — is nearly a lock for HTC 10 launch.Â Latest render images that surfaced online hint April 19 launch. However, there is no official statement released from the company regarding the forthcoming flagship launch. 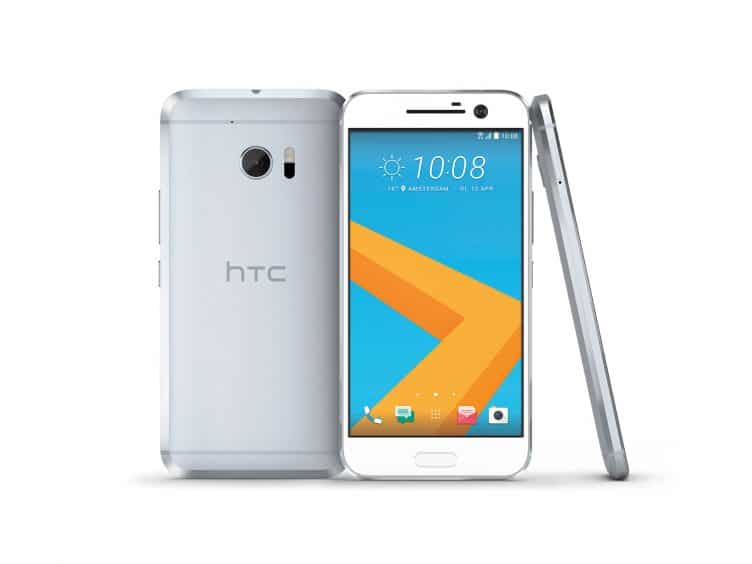 This time, HTC has adopted some major changes in terms of design. They have omitted the prominent front-facing speakers and included a home button which would also works for fingerprint scanning. Other major specifications leaked include 5.15-inch QHD Display, Qualcomm Snapdragon 820 Chipset, Adreno 530 and 4GB RAM. For better connectivity, HTC has installed a USB Type-C port on HTC 10. On the camera department, 12 megapixels (may be ultra pixel) rear camera is fitted.