Just a couple of days back, one of the two HTC-made Nexus devices, codenamed Marlin spotted with almost full specs. This information created a wave inside Nexus lovers. But now on a benchmarking website, an impressive score of 2084 on single-core and 4969 on multi-core was recorded. This extra piece of information is hinting to imminent launch of the device. 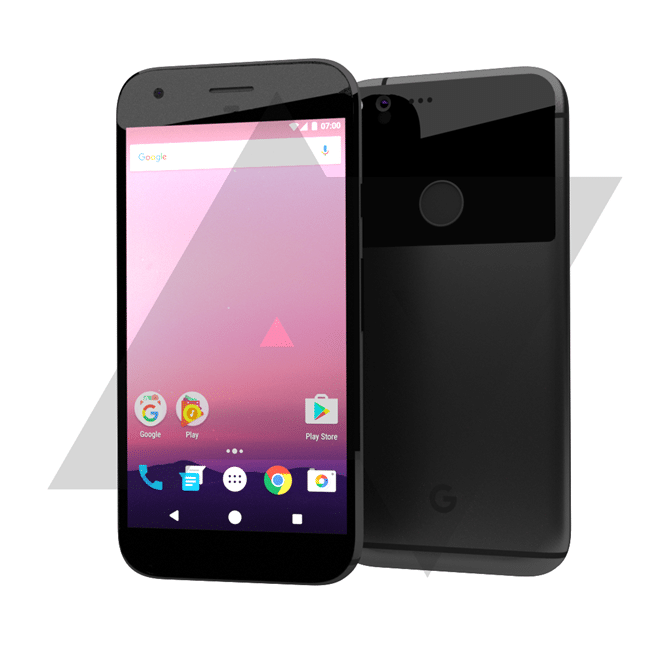 As per the benchmarking site, the phone will obviously run on Android latest OS version, Nougat. Apart from that, the device will be powered by a Snapdragon processor (unknown) clocking at 1.59 GHz accompanied with 4GB RAM. The chipset detail is in dubious status. Some of the leaksters online suggested it could a Snapdragon 820, but nothing is concrete. As per the Snapdragon listing available on the wikipedia, the clocking speed is suggesting SD 820. It is better to wait for some more time to know the exact configuration. As per the leaked specs earlier, other features of the phone include 5.5″ QHD AMOLED display, 12MP rear camera, 8MP front Rear and 3450mAh battery. A USB Type C and a fingerprint scanner will be installed.