The HTC U 11 is all set to be unveiled on May 16 in Taiwan. Now, as per latest rumoured leak, the upcoming HTC flagship device, U 11 will be priced 19900 Taiwan dollars ( roughly $659). However, there is no official confirmation on the same. It is also reported that the HTC to-be-announced device will be up for sale from May 19 onwards in Taiwan. 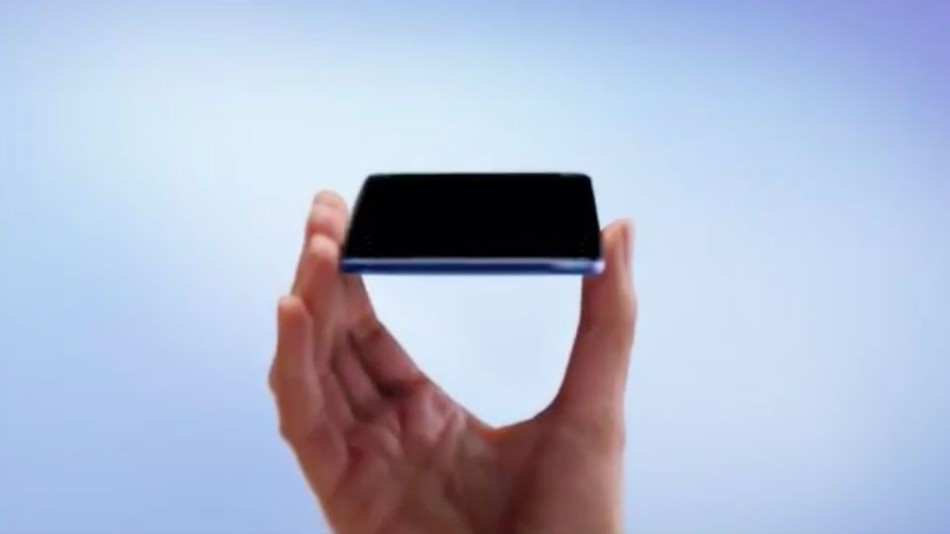 The HTC U 11 was recently listed on GFXBench. The listing confirms that the device will be equipped with a 5.5-inch QHD display powered by Snapdragon 835 chipset paired with 4GB of RAM. There will be 64GB of internal storage. The phone will run on Android 7.1.1 Nougat.

Camera-wise, the HTC U 11 will flaunt a 12-megapixel rear snapper, and a 16-megapixel selfie camera. A 3000mAh non-removable battery with Quick Charge 3.0 support could be fitted.

After from its high-end specs, the phone will be carrying its gesture-recognising feature, Edge Sense. The device will have a fingerprint scanner embedded into its home button and will arrive with water and dust resistance rating of IP57.