Like other smartphone manufacturers globally, Huawei is also bringing high value for money devices to compete against its rivals. Recently, two more Huawei budget segment smartphones, Honor 5A and 5A Plus with specifications leaked on TENAA. Now, another set of specifications of Huawei Honor 5A Plus leaked on GFXBench. As per the benchmark results, the phone will come with a 1.5 Ghz Octa Core Snapdragon 615 processor coupled with 2GB RAM. It was reported earlier that Huawei Honor 5A Plus might be powered by by an octa-core 1.8GHz Mediatek processor. 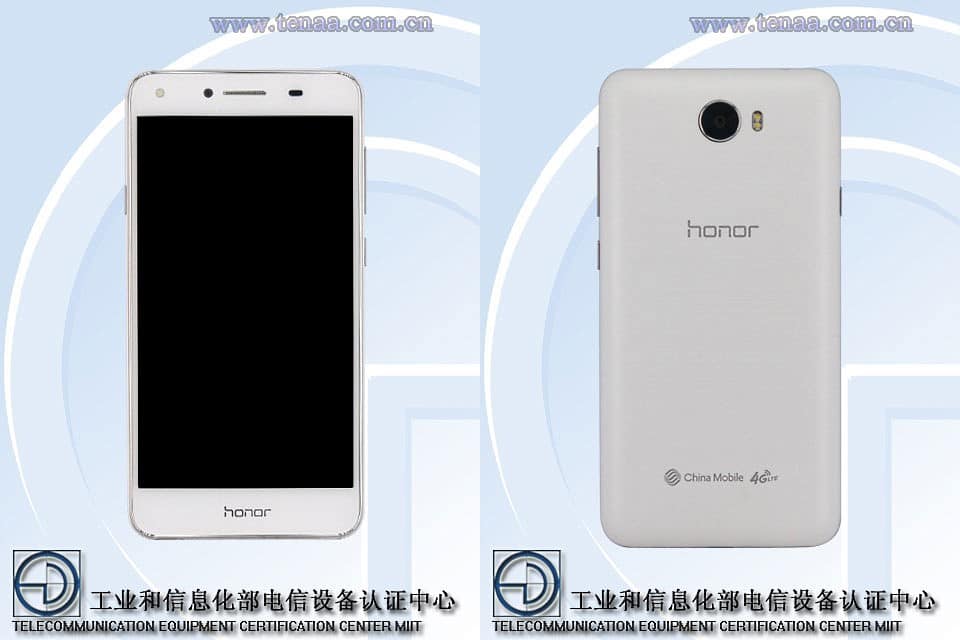 On the camera department, the phone will come equipped with a 13 megapixels rear shooter along with an 8 megapixels front snapper. Both the cameras are capable of shooting Full HD Videos. The device will run on Android Marshmallow and will carry a 5.5-inch HD Display. Previous listing suggested a 3000 mAh battery under the hood. Another smartphone from the company, Huawei Honor 5A is the smaller sibling of the Honor 5A Plus. The phone will flaunt a 5-inch HD display, a Quad-core processor, 2GB RAM and 16GB internal storage. A 13-megapixel camera module is also fitted on the back and a 2 megapixels front snapper (a complete let down), as per TENAA. Both the devices are expected to hit the global market predominantly China on June 12. Actual picture of the pricing and availability will be out on the launch event only.