Huawei is going to unveil two new smartphones, Huawei Mate 10 and Huawei Mate 10 Pro in the next month – October. A couple of leaks of both the phones have already been up online, revealing most of its specifications and expected prices. 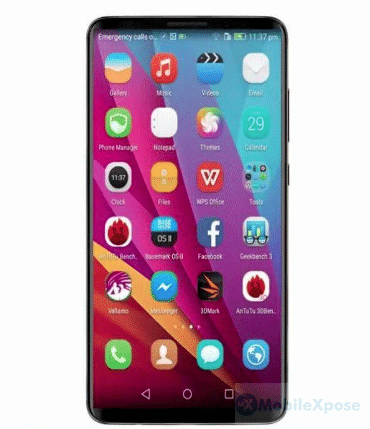 Now, two new images of Huawei Mate 10 Pro have been emerged online, revealing that the phone will flaunt 18:9 ratio display and a dual rear camera setup, which is vertically aligned. However, no fingerprint scanner is visible on either sides of the phone, as per the leaked images. Possibility is high that the smartphone might be launched with an iris scanner or a fingerprint scanner side edges of phone, previously seen in Sony Xperia smartphones. 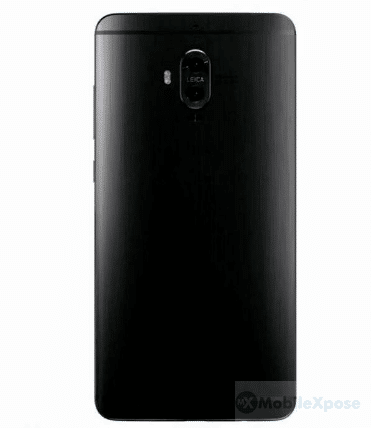 Exact details will be furnished once the phone is officially launched. As per the leaked specification of the phone, Huawei Mate 10 Pro will flaunt a 6-inch display with 2K resolution with screen-to-body ratio of 89.89%. It will be packed by a 4200 mAh battery and would be water and dust resistant.