One of the most popular smartphone brands in India, Intex has recently unveiled another budget smartphone, the Aqua Fish, which runs on Sailfish OS. The phone will be exclusively available on eBay first and will be up for sale on other e-commerce stores in the coming weeks. The phone is launched at Rs 5499 in two different colour variants – Black and Orange. 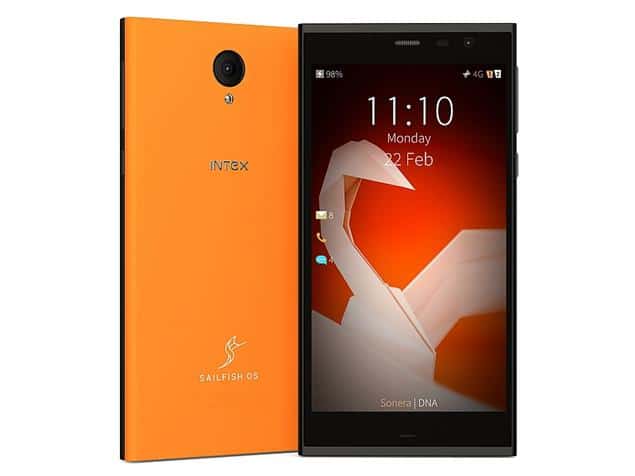 For delivering seamless and lag free performance, the company has fitted a powerful 1.3GHz quad-core Snapdragon processor, which is coupled with 2GB RAM. There is a 16 GB internal storage space, which can be further expanded upto 32GB. Talking about its camera, the phone features an 8 megapixels rear camera and a 2 megapixels front-facing camera. The device is equipped with a 2500mAh battery. The main highlight of the phone is its software. Intex has become World's first company to licence Sailfish OS 2.0 across the globe. Front snapper fitted in the phone is of low quality. Inclusion of a Snapdragon chipset is a good move by the company. At Rs 5499, the phone will fare well in the market among its competitors.