Apple’s 2017 flagship smartphone, iPhone 8 will arrive in September, hopefully by mid September. Several leaks and rumours around the phone have already available for read on the internet. Now, a couple of images of the iPhone 8 have been spotted online with a transparent silicon shell cover. As per images, the Apple iPhone 8 would be launched in 5 different colors – Gold, Red, Black, White and Grey. 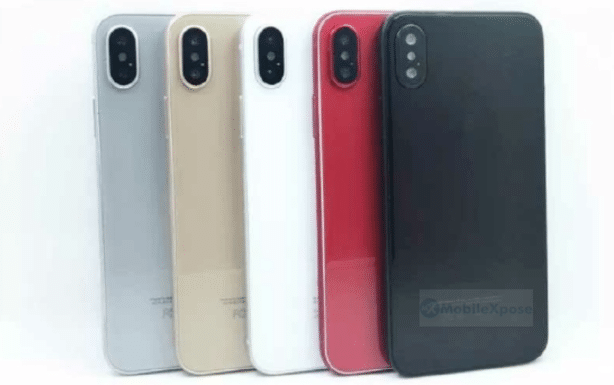 Other images revealed the old design at the bottom with a charging port in the middle along with two grills. The phone has the vertically set dual rear camera with LED flash. 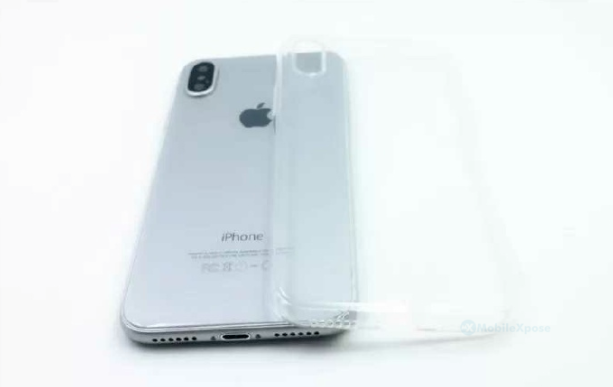 All these handsets are the dummy versions of the to-be-launched iPhone 8. Exact information about color variants and specs would arrive with the launch of the phone. 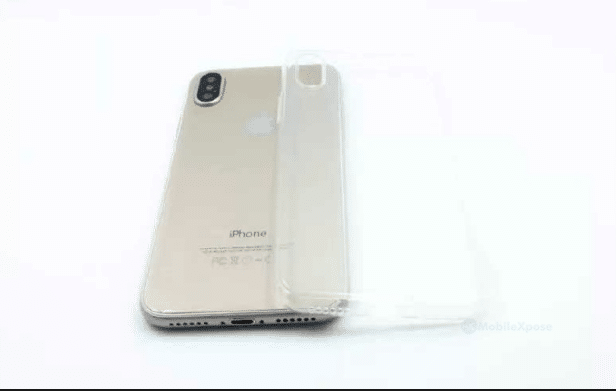 As per several reports, Apple is currently testing more than 10 different prototypes for its upcoming flagship. Other reports also suggest that Apple's next device, iPhone 8 would be the most expensive smartphone from the company till date, exceeding $1000.