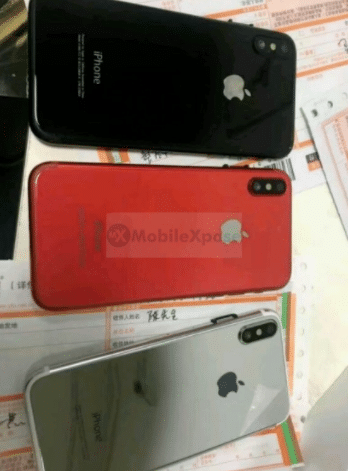 All three spotted images flaunt the rear panel of the upcoming Apple device. The back side of the phone confirms (already speculated) a vertically aligned dual set of cameras with an LED flash sitting in between the two cameras. 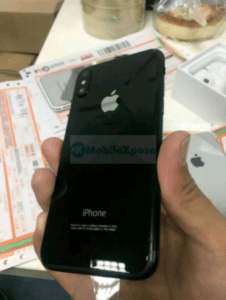 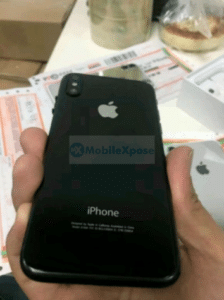 As of now, Apple iPhone 8 is expected to have a 5.8-inch edge-to-edge OLED display powered with Apple A11 chipset. The phone will run on iOS 11. It is rumoured to have an integrated Touch ID under display. RAM would be 3GB, while the internal storage would be 64GB and 256GB. Earlier, it was reported that the iPhone 8 would carry wireless charging feature. It's rumoured that at least one iPhone in 2017 will use a glass body.