Speculations started. Recently, Google has released the Developer mode of its much awaited update, Android N. The preview of the update hints new and fresh changes in the next Android build like multi-window support, notification panel enhancements and more. Google has so far not announced the full form of â€˜Nâ€™. 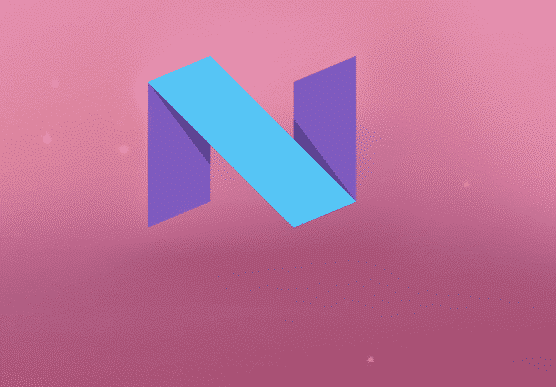 In the past, we have seen that the company uses desserts names for its OSes starting from Froyo to the latest version Marshmallow. The most probable name for Android N would be Android Nutella. Dave Burke, VP of Engineering (Android), released the developer preview of the upcoming version to get developer feedbacks. At present, the developer mode can be installed on these devices – Google Nexus 6P, Nexus 5X, Nexus 6, Android One, Nexus Player, Nexus 9, and Pixel C. The final release of Android N would go live after Google I/O 2016 to be held on May 22.