Indian smartphone manufacturer, Karbonn has unveiled yet another budget smartphone with VoLTE support, Karbonn Quattro L55 HD priced at Rs 9,990. You will get a compatible VR headset free with this device. 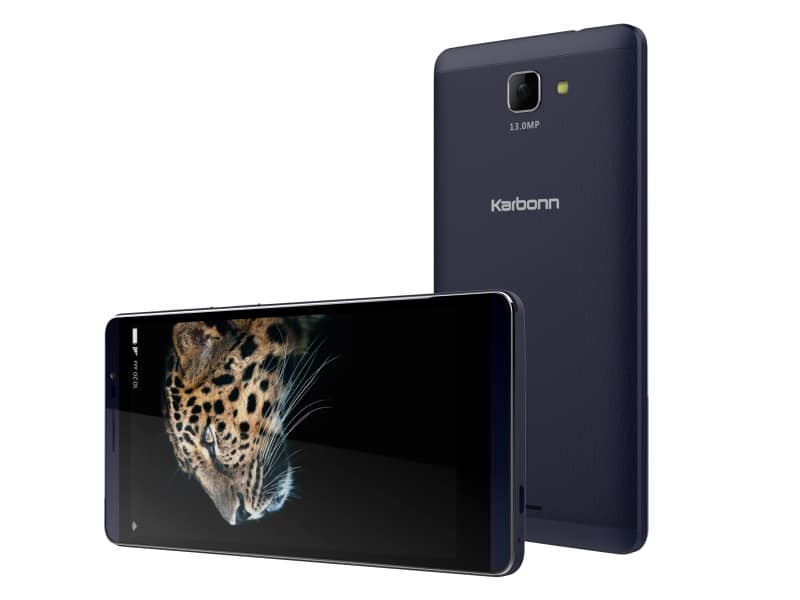 Running on Android Lollipop OS, the phone comes equipped with a 5.5-inch HD IPS display. A 1.3GHz Quad core processor with 2GB RAM is also fitted in this phone to give seamless performance. Like every other newly launched budget smartphone in India, Karbonn Quattro L55 HD flaunts a 13 megapixels rear camera with LED flash and a 5 megapixels front-facing camera. Storage-wise, the phone packs a 16 GB of internal storage, which can be further expandable up to 32GB. The smartphone is fuelled by a 2700mAh Li-Poly battery. Overall, there is nothing exciting about this phone apart from its large screen size and VoLTE support. Fingerprint is also missing in this device. There are other options with similar specs smartphones available online at cheaper price.