After several leaks and speculated photos appeared online in the past, LeEco’s another smartphone in Chrome Silver colour variant has been spotted, coupled with a dual rear camera setup, last seen in LeEco Le Max 3 smartphone. However, the Le Max 3 has not launched yet. In the past, a golden coloured device had made its appearance on the web. 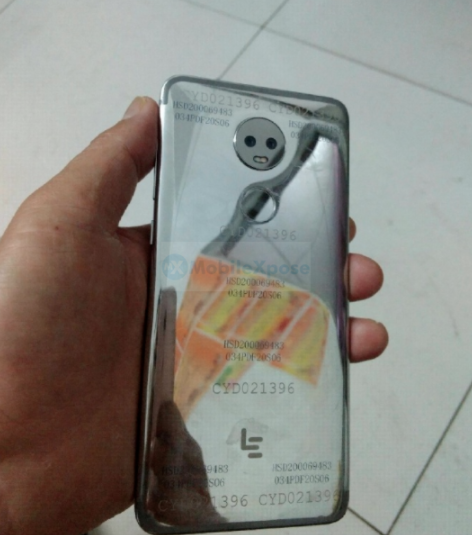 As per speculated specifications, the LeEco Le Max 3 would feature a regular 5.5-inch QHD display with 16:9 ratio. Inside, the phone was rumoured to be equipped with Snapdragon 820 chipset combined with 4GB of RAM and 64GB of internal storage.

On the back, the phone will flaunt a dual camera setup entailing two horizontally arranged sensors, accompanied by a dual tone LED flash. A circular fingerprint sensor is also visible in the leaked image, below the dual camera setup.

It should be noted that due to cash crunch, it’s still unclear whether the company will unveil the phone for sale in the coming months with some upgrades or not.