LG has launched yet another phablet in India. Priced at Rs 19,500, LG Stylus 2 will be available online from May 18 onwards. The phone comes with a stylus, which has a nano coated tip for accuracy and preciseness. Other features of the stylus include Pen Pop, which shows a popup menu when the stylus is removed. Pen Keeper is another great feature which notifies you when the stylus bay is empty. 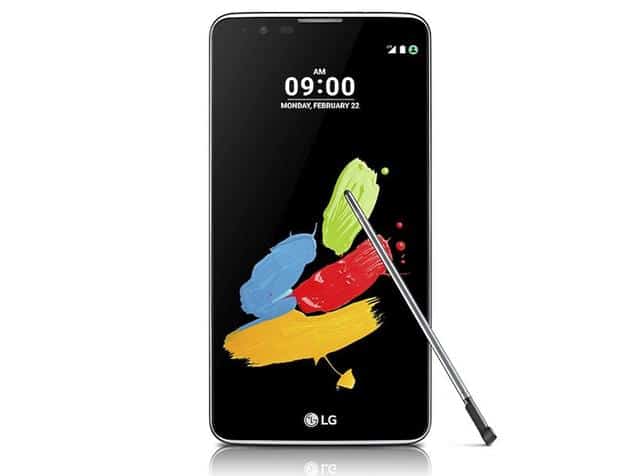 If we talk about specifications of the phone, the LG Stylus 2 is fitted with a massive 5.7-inch display with a resolution of 720×1280 pixels. This combo will translate low PPI. Inside, you will get a 1.2GHz Quad-core Snapdragon processor coupled with 2GB RAM for multitasking. There is a 16GB of internal storage, which can be expanded via microSD card. Camera-wise, the phone has a 13 megapixels rear camera with bright LED flash. On the front, you will find an 8 megapixels front camera. An 8 megapixels front camera is a great feature for selfie lovers.