The Meizu E2 will be launched this Wednesday (tomorrow). A couple of leaks have already up on the internet about the phone including leaked images of the phone. The leaked image showed a very unorthodox flash flaunting four LEDs in a straight line. 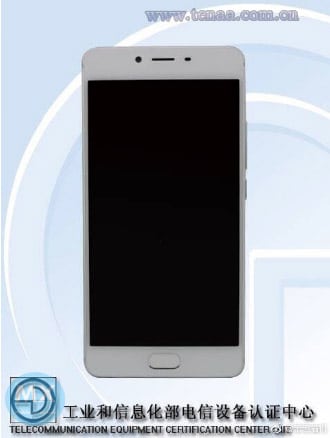 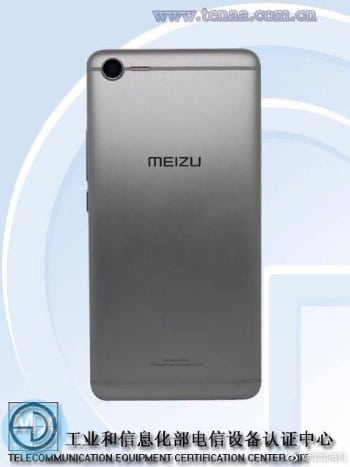 Camera-wise, the phone features a 13-megapixel rear camera. On the front, there is an 8-megapixel selfie camera. The phone is powered by an Octa Core processor clocking at 2.35GHz. The phone will be launched in three colors – Black, Gold and Silver. Dimension-wise, the phone measures 153.7 x 75.7 x 7.5mm and weighs 165 grams