After witnessing a couple of leaked images of upcoming Motorola Moto X online, a fresh image of display panel of the phone emerged on the internet at hellomotoHK. As per the latest image leak, Moto X 2016 will feature AMOLED display coming with shattershield protection. Shattershield protection was introduced by the company with their last launched smartphone, Moto X Force. 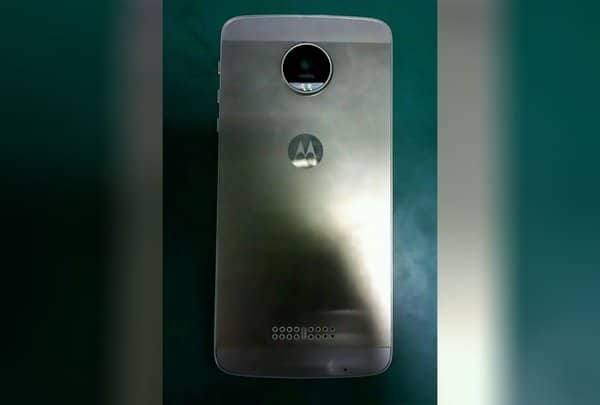 Another recently leaked images of the phone hint at all metal body, which will be adorned by a more elaborate camera module at the back. The phone will also flaunt a laser autofocus for perfect photography. On front, there's also a fingerprint scanner. On the performance front, the phone is expected to be fitted with a powerfulÂ  Snapdragon 820 processor and 4GB of RAM.

Another most alluring feature that started buzzing after the leaked images is the 16 connector pins seen on the back of the handset. This hints that Motorola is all set to introduce accessories called â€˜Ampsâ€™ for modular purposes. Modular concept was last seen on LG G5. Apart from all these leaks, Motorola is all geared up to launch its much awaited smartphone, Moto G (4th Gen) in India. The launch event will happen on May 17 in New Delhi. The company is planning to launch 2 different variants of the Moto G series this time.