After several speculations and leaks, Motorola has now finally launched its much awaited smartphone, Moto G4 Plus in India in two different variants – 2GB RAM, 16GB ROM and 3GB RAM, 32GB ROM. You have to pay Rs 13,499 to buy the 2GB RAM variant and Rs 14,999 for another variant. Both variants are exclusively available on Amazon.in and are now up for sale. 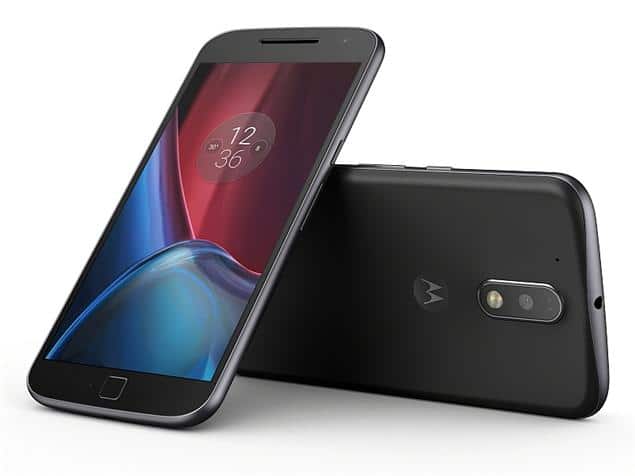 This time Motorola has improved areas where other manufacturers are improving (already improved) in the recent past. Moto G4 Plus comes with 5.5-inch Full HD Display with Gorilla Glass 3 protection. Inside, you will find an Octa core Snapdragon 617 processor clocked at 1.5GHz. Plus, there is a microSD card slot as well, which supports upto 128GB. The phone has a fingerprint scanner (in square shape) situated at the chin of the device. Running on Android Marshmallow OS, the newly launched phone has some great cameras. The company has fitted a 16 megapixels snapper with laser autofocus and dual tone LED flash. On the front, there is a 5 megapixels shooter which has an 84 degree wide angle lens.