Smartphone world is evolving with each passing day. Every day you get to know about specifications and features of upcoming devices or smartphones in making. Recently, Google Nexus 5 (2016)â€™s specifications leaked on the web. Made by HTC, this yearâ€™s Nexus device (as per the leaked specifications) guarantees stiff competition. 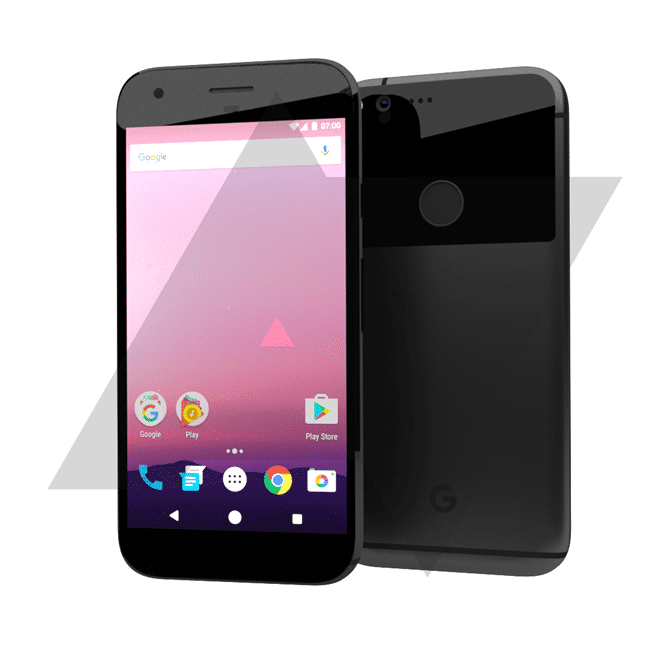 Upcoming Nexus smartphone, codenamed as Sailfish, is rumoured to sport a 5-inch Full HD display. A 4GB RAM with Quad core processor clocked at 2.0GHz is expected. As per the leaked information, it could be quite possible that HTC would install Snapdragon 820 SoC to deliver lag free performance. This time, there will be a 32GB inbuilt storage space in the base model. A 12 Megapixels primary camera along with 8 Megapixels front camera would be fitted on the phone. Battery-wise, the phone is expected to host a 2770mAh battery. Like 2015 Nexus, HTC Google Nexus would also boast a fingerprint sensor on the back and a USB Type C port at the bottom of the device. Apart from this, the phone will definitely come with Android N.