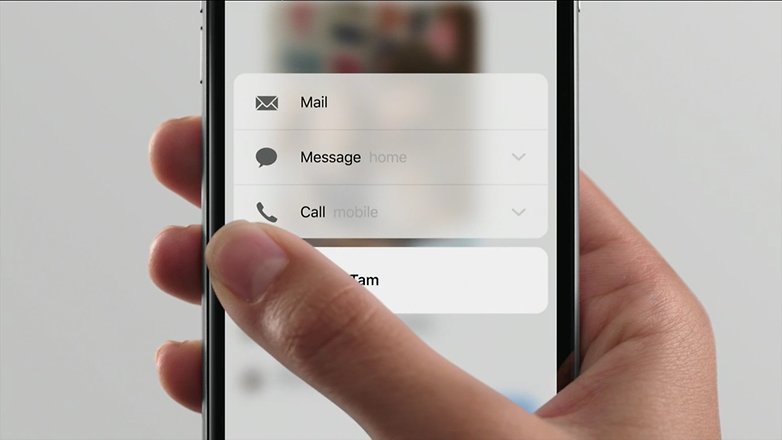 In the recent developments, Google is planning to add universal support for pressure-sensitive display technology with Android N. With this, several manufacturers will test pressure sensitive touch interfaces on their upcoming devices. According to an industry insider, HTC, who is making next rumoured Nexus devices, will be adding the 3D Touch like display feature. Some other reports revealed that other smartphone manufacturers including Xiaomi, Meizu, Oppo and Vivo have already working on devices with such technology. Google is all geared up to introduce its Android N mobile OS at Google I/O 2016 conference.