Apply online for the Samsung Galaxy S10. The Galaxy S10 5G is one of the most future-ready phones on the market. It boasts a large 6.7″ Cinematic Infinity-O Display along with 6 cameras with a 3D depth sensor. To power this technology the Galaxy S10 5G has 8GB RAM and a 4,500mAh long-lasting intelligent battery which supports Super-Fast 25W wired charging and also 15W fast wireless charging

The Galaxy S10 is a 6.1 inch powerful and compact smartphone with a gorgeous Infinity-O display. It is touted as a jack of all trade premium handset, one of the best smartphones money can buy.

The S10 features a large screen in an elegant and compact body, making it the best pick for users who do not appreciate the massive flagship superphones. In terms of price, size and performance, Samsung’s S line has been a sweet spot for many, and the S10 does not disappoint.

Most smartphones have eliminated bezels by including a notch that swoops from the top to disguise the front camera. This is a trend that Samsung avoided in all the S10 models.

Instead, Samsung included an Infinity-O display, embedding the front camera lens on the screen. It has a hole-punch-size cutout that allows the user to look into the lens directly. One of the most unusual aspects of this phone is the presence of a headphone socket that is fixed at the bottom.

The 6.1 inch on the S10 bears the same dimensional size as Apple’s iPhone 11. However, the S10 is over an ounce lighter, weighing 157g. It has the same colours as the larger S10 Plus, which offers simple and bold hues, including white, black, flamingo pink and blue. It's front and back are glass, curving at the edges in a thin metal band.

The S10, like all other Samsung Galaxy models, is rated IP68 water-resistant. This means that it can handle 5-feet of water for about half an hour. It also sports a selfie-portrait effect, allowing other effects such as white and black backgrounds and wind-swept. The S10 comes with a triple-lens camera array, which is colour accurate, wide-angle shooters for capturing different viewpoints and a telephoto.

The Galaxy S10 has the same specs as the S10 Plus, something that is evident in the performance power. With its processor and 8GB RAM, the S10 matches the speed of the larger S10 Plus.

Its battery is not as massive as that of the S10 Plus, 4,100 mAh, but it still allows you to use without the need to top off the battery. All the S10 models boast a new wireless Power Share feature, which users can toggle on by swiping down to charge up any Qi-compatible device.

The Samsung Galaxy S10 has great performance and comes with excellent cameras and software. Its ultrasonic fingerprint scanner and the headphone socket make this smartphone a winner. The only major complaint is the battery life, which can be classed as just acceptable. If you are looking for a phone on the smaller side of the gigantic phones, the Galaxy S10 is a great choice.

There are no reviews yet.

Be the first to review “Samsung Galaxy S10” Cancel reply 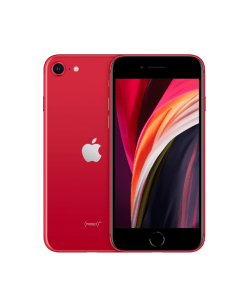 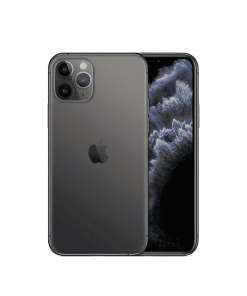 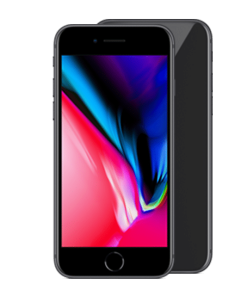 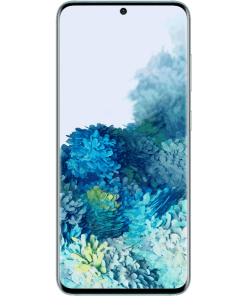 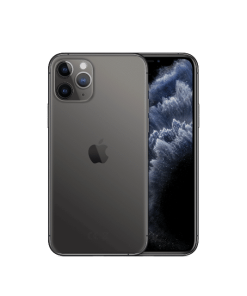 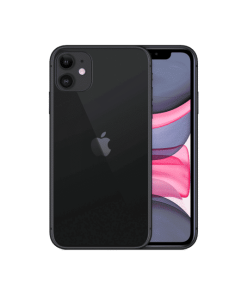