Samsung Galaxy C series have caught eyeballs of every smartphone user across the world. Now, the company has plans to bring another improved 2017 version of already launched Galaxy C7 by the end of this year. Samsung Galaxy C7 (2017) would be codenamed as SM-C7100. As per a post on the Chinese social networking site, Weibo, Samsung Galaxy C7 (2017) is hinted with a model name – C7100CHC0AQF6. There is no official confirmation on the same as of now. No spec details about the phone is available either. But we could expect it soon. 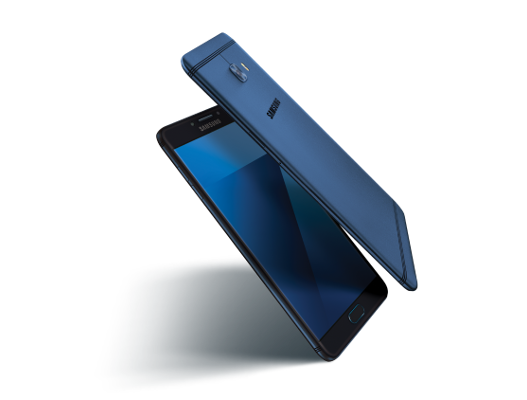 If we go back a little, Samsung Galaxy C7 was launched in 2016 with SM-7000 model number and carries a 5.7-inch Full HD display backed by Snapdragon 635 chipset paired with 4GB of RAM and 64GB of storage. A pair of 16-megapixel rear camera and an 8-megapixel front camera is added to capture photos and videos. Later few months, the Pro version of the Galaxy C7 launched with minor update.

The Galaxy C7 Pro has got a 5.7-inch Full HD display powered by Snapdragon 626 chipset coupled with 4GB of RAM and 64GB of native storage. There is a better front camera this time. On the front, there is a 16-megapixel front snapper for taking selfies. Battery size is same – 3300 mAh.Â  Â