Finally, Samsung has launched its one of the most awaited budget smartphones in India priced below Rs 10000. Samsung Galaxy J2 (2016) was in news for the last couple of months. Priced at Rs 9750, Samsung Galaxy J2 (2016) comes with a unique LED notification light placed around the rear camera mount. The notification light is termed as Smart Glow, which allows user to color code different smartphone functions like app, call alerts, message alerts and more. The phone will be up for sale from July 10 onwards and comes in three different color variants â€“ Black, Silver, and Gold. 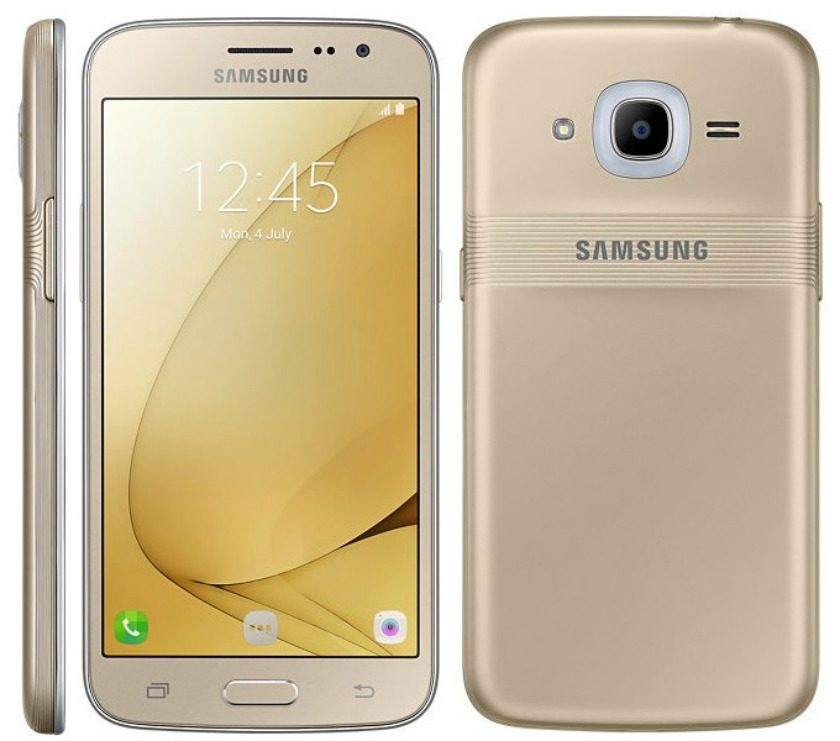 Samsung also introduced another feature, Turbo Speed Technology to improve the overall performance of the phone. Other Galaxy J series features like Ultra Data Saving and S Bike mode are also incorporated. If we talk about specs, there is nothing exciting compared to other Chinese company smartphones. The phone comes with a 5-inch Super AMOLED display with a resolution of 720X1280 pixels. Under the hood, you will get a 1.5 GHz quad-core processor coupled with 1.5GB RAM. On the storage front, the phone gives you 8GB of internal storage, which can be further expanded upto 32GB. Running on Android 6.0 Marshmallow, the device comes with 4G connectivity. Camera-wise, the phone flaunts an 8 megapixels rear camera with LED flash and a 5-megapixel front camera. The latest offering from Samsung is fueled by a 2600mAh battery.