Samsung has officially announced an upgraded version of already launched smartphone, Galaxy J5 (2017). Launched as Samsung Galaxy J5 Pro will be available for sale in Thailand for 9,990 Thai Baht (roughly USD 294). The phone has got 3GB of RAM coupled with 32GB of internal storage. This is the only upgrade from the Galaxy J5 (2017), which has 2GB of RAM and 16GB of internal storage. Rest all specs are same. 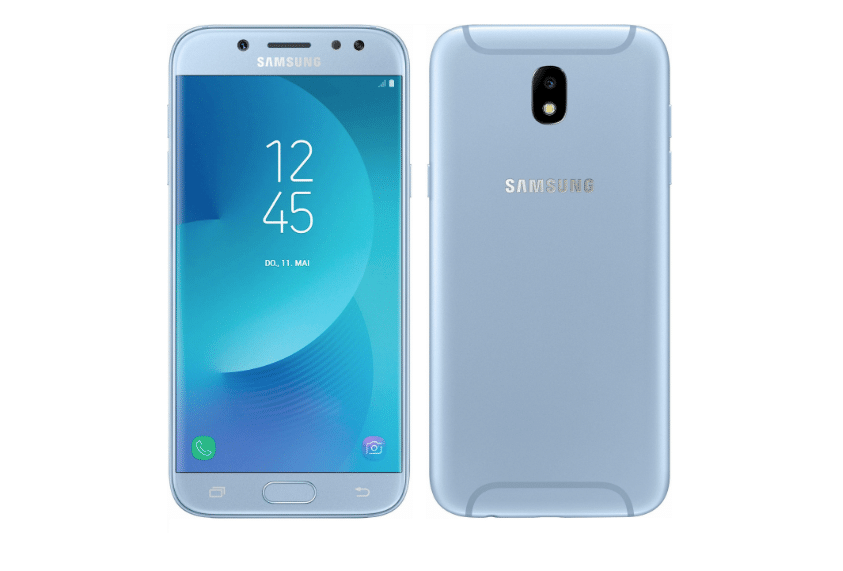 Samsung Galaxy J5 Pro has got a 5.2-inch HD AMOLED display fuelled by Samsungâ€™s own chipset, Exynos 7 Octa (7870). The phone runs on Android 7.0 Nougat. In terms of camera, the phone has a 13-megapixel image sensor on the rear and a 13-megapixel lens on the front.

The phone packs the same battery capacity, 3000 mAh. The front panel is equipped with a fingerprint sensor.