UPDATE: We have covered this story recently as the latest render of the upcoming Samsung Galaxy Note 8. But in actual, it is a photoshop gimmick and was posted by @mmddj.

As we all are aware of the fact that Samsung is prepping up for the Galaxy Note 8. Rumours and leaks about the phone have become a daily routine now. A newly leaked render of the Galaxy Note 8 is spotted. Strangely, the Note 8 latest render flaunts a front fingerprint sensor coupled with a Galaxy S8 style infinity display. Previously, a 10-second video hint that the phone will have a full display without any physical button like the Galaxy S8.Â 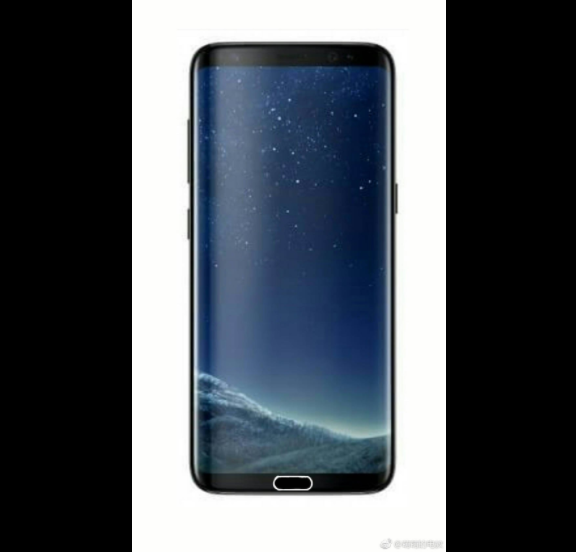 The phone will arrive with the latest version Android Nougat 7.1.1. As per another leak in the past, the Galaxy Note 8 was shown with no fingerprint scanner on its rear panel, hints that it could be the first Samsung smartphone to offer an under-screen sensor.Â The leaked image showed aÂ dual rear camera setup along with a dual LED flash underneath.

The Galaxy Note 8 is rumoured to pack a 6.3-inch 4K display and is expected to be launched in August 2017.