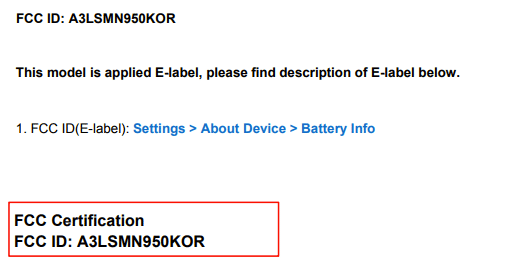 Expected to be unveiled on August 23, Samsung Galaxy Note 8 is expected to be equipped with a 6.3-inch Quad HD+ Super AMOLED display with edge to edge display. The phone will be company’s first flagship device to have a dual rear camera setup, aligned horizontally. It is also expected to come with 6GB of RAM. In Korea, the Galaxy Note 8 would be launched with Exynos 8895 Octa processor.