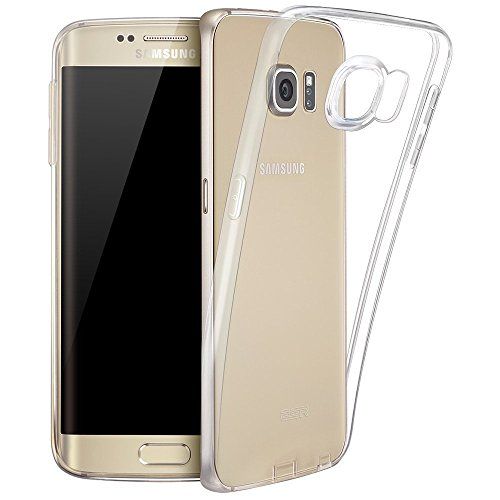 Coming to its other details like specifications and features. So far, there are no confirmed or rumoured specifications surfaced online. But we can assume that the phone would get a bigger display (5.7-inch) as compared to the already launched Samsung Galaxy S7 Edge (5.5-inch). All other specs would remain same. It would most probably be equipped with 4GB RAM coupled with an Octa Core Exynos 8890 chipset. The display would be Super AMOLED QuadHD display. A 12 megapixels dual pixel rear snapper with LED flash and a 5 megapixels front camera are expected. The device would get 32GB of inbuilt storage, which can be further expanded up to 200GB. A 3600mAh non-removable battery is presumed.