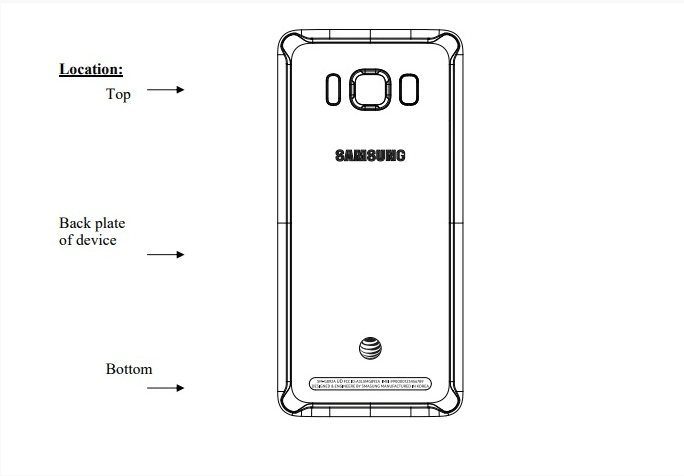 In terms of specifications, Samsung Galaxy S8 Active will be launched with a 5.4-inch with a resolution of 2008 x 1080 pixels. Inside, the phone will be powered by Qualcomm Snapdragon 835 chipset coupled with 4GB of RAM and 64GB of native storage space, which can be expanded up to 256GB via microSD card.