As we all are aware of the fact that Samsung will launch its flagship smartphone of the year, Samsung Galaxy S9 and S9 Plus on February 25, 2018 at Mobile World Congress (MWC) 2018. Just a few days ahead of their official launch, Samsung Galaxy S9 has been spotted live in Black colour variant. The leaked images of the phone confirms already known external curves and hardware specs. The rear panel has a single lens accompanied with an LED flash and other sensors. A fingerprint scanner is placed under the rear camera lens. The front panel leaked image displays a bootup page of phone with its branding. 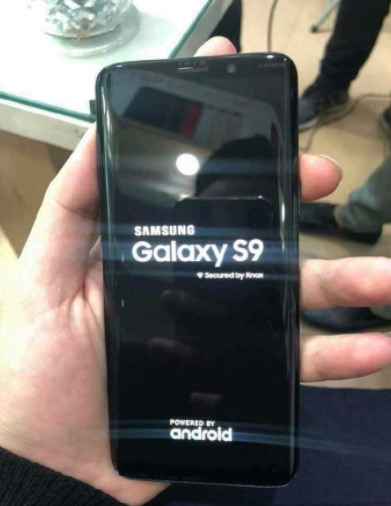 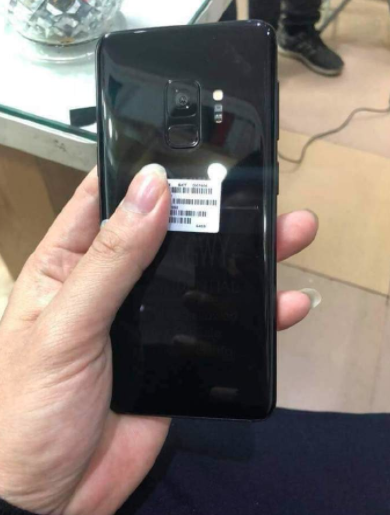