After appearing on TENAA, a user manual of Samsungâ€™s upcoming flip smartphone dubbed as SM-G9298 has been up on the internet. The user manual is downloadable and is sized 53.54MB. With this, the phone is expected to be launched soon, initially in China. 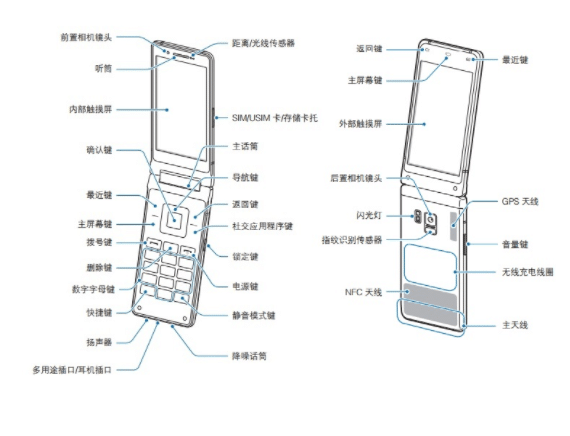 As per the TENAA listing, Samsung SM-G9298 is equipped with a 4.2-inch Full HD display, powered by Snapdragon 821 chipset coupled with 4GB of RAM and 64GB of storage space. Camera-wise, the phone has got a 12-megapixel rear snapper along with an LED flash. On the front, there is a 5-megapixel selfie camera.

The phone runs on older Android version – 6.0.1 Marshmallow. Battery-wise, the phone fuels a 2300 mAh battery.Â The phone is expected to be launched in Black color variant only.