Samsung Z4 is expected to be launched soon as its manual has been leaked online. As per the Samsung Z4 user manual, two different models – SM-Z400F/DS and SM-Z400Y will be launched. Looking at the manual, a couple of design changes have be adopted by the company this time. 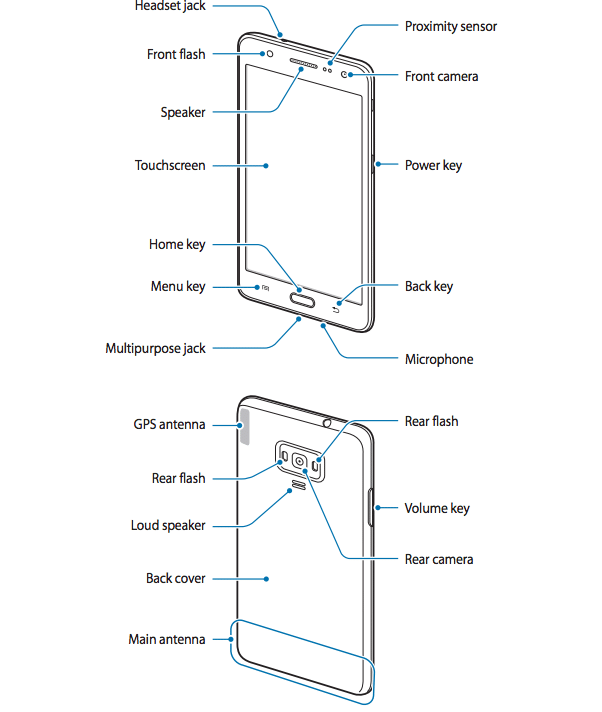 Samsung Z4 will have a front flash. On the rear, a new rear camera design is also present flaunting 2 separate LED flash (Horizontal) with camera lens in the middle.

The phone will carry a 2050 mAh removable battery and will run on Tizen 3.0 OS. No more specifications of the phone is revealed or confirmed at the moment. With this leak, it is evident that the Samsung Z4 will be launched or announced soon.