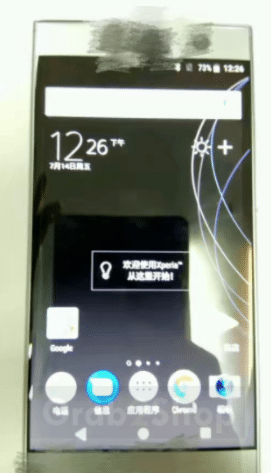 Out of three, Sony Xperia XZ1 has been spotted on a benchmarking site, GFXBench. As per the listing, the Xperia XZ1 would have a 5.1-inch Full HD display, backed by Snapdragon 835 chipset and 4GB of RAM. Storage-wise, the phone has a 64GB of native storage. A 19-megapixel rear-facing camera is mentioned in the listing along with a 13-megapixel selfie snapper. Interestingly, the phone will run on Android 8.0 aka Android O out-of-the-box. 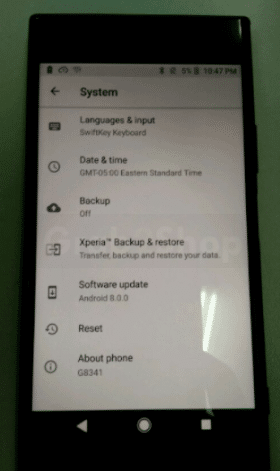