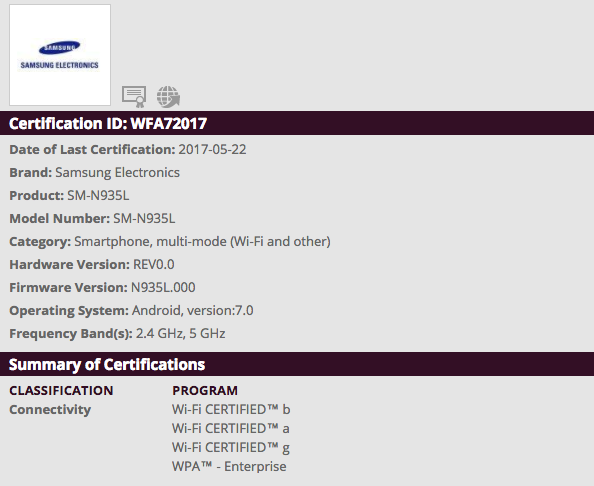 Specs-wise, the Galaxy Note FEÂ will look same as the original, but will pack a smaller 3200 mAh battery under the hood.Some reports suggest that the refurbished Galaxy Note 7 might cost half what the original Galaxy Note 7Â priced at. It is expected to be priced somewhere in between $400 and $500.