Honor 6X was launched in China in three colors – Grey, Silver and Gold. Now, the phone has got two new colors – Pink and Blue. Right now, these two new colors will only be available for China market. The company might unveil these two new colors in other parts of the world including India, where it was launched in two different variants – 3GB (32GB ROM) and 4GB RAM (64GB ROM). The 3GB RAM version went for sale for Rs 12999 and the 4GB RAM variant was priced at Rs 15999. Recently, Grey color variant got up for sale in India. The phone was initially launched in Gold color only. 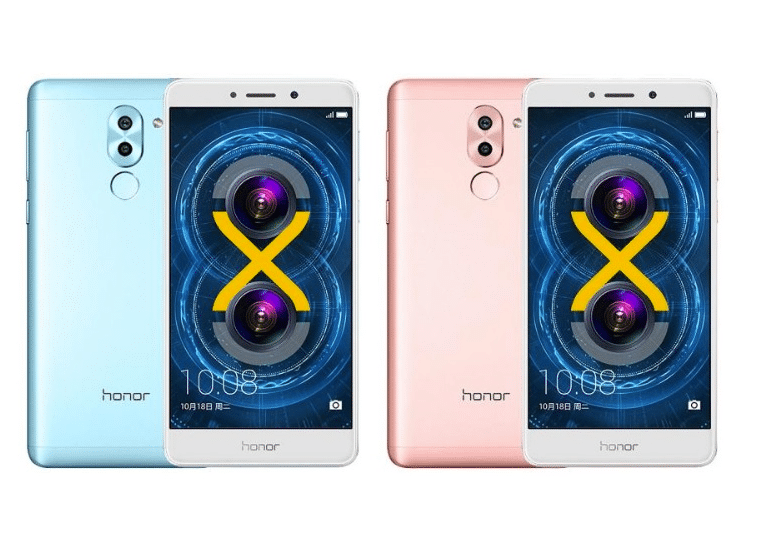 If we talk about the specs of the phone, Honor 6X has a 5.5-inch Full HD display backed by Kirin 655 chipset. The highlight of the phone is its Dual rear camera setup. The 12-megapixel (primary) camera is responsible for the composition of the image while the second 2-megapixel camera helps to get depth of field information. The phone packs a 3340 mAh battery.