Xiaomi has plans to launch Redmi Note 5 in the coming few months. The Redmi Note 5 is expected to be launched by early 2018 with incremental upgrades over the company’s already selling smartphone, Xiaomi Redmi Note 4. 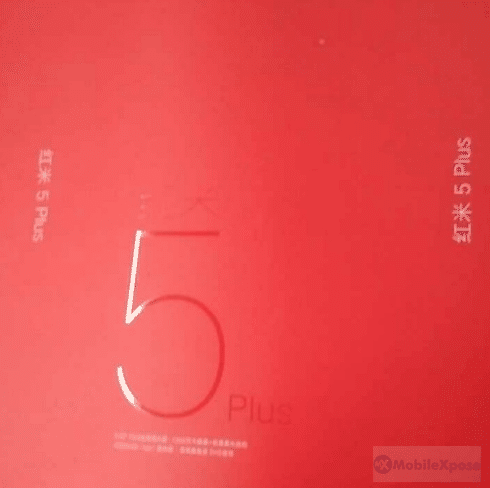 As per the leaked specifications and features, the Redmi Note 5 will feature a dual-camera setup along with a 5.5-inch Full HD display. The smartphone will be powered by the MediaTek Helio P25 chipset and is expected to arrive in two storage variants – 3GB RAM with 32GB storage, and 4GB RAM with 64GB storage. The phone might get a 4,000 mAh battery.