Sometimes back, Motorola upcoming smartphone codenamed as XT1922 has been spotted on FCC and WiFi Alliance, receiving respective certifications. The leaked phone was allegedly called as Moto E5/E5 Plus by several tech sites. Now, as per the latest information shared by National Communications Commission (NCC), where the phone has got certified. The certification number is CCAF184G0060T2. The latest leak reveals that the XT1922 -1 will be launched as Moto G6 Play in days to come in Taiwan and not as Moto E5/E5 Plus. 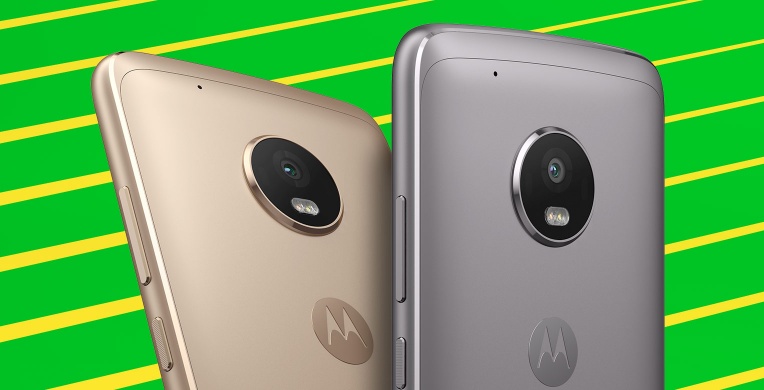 As far as previous leaks are concerned, the XT1922 model will be equipped with a MSM8937 processor (Snapdragon 430) and a 4000 mAh battery. The device will run on Android latest operating system, v8.0 Oreo.

Motorola will unveil three new phones – Moto G6 Play, Moto G6, Moto G6 Plus at the upcoming Mobile World Congress (MWC) 2018 to be held in Barcelona, Spain by the end of this month.