OnePlus 3 official launch date is expected soon. It will be shown to the whole by mid June 2016. Speculations and rumours have been surfaced online via different sources in the recent past hinting a competitive smartphone in the coming days. Now, the latest news is that OnePlus model named as A3000 has acquired its FCC certification. 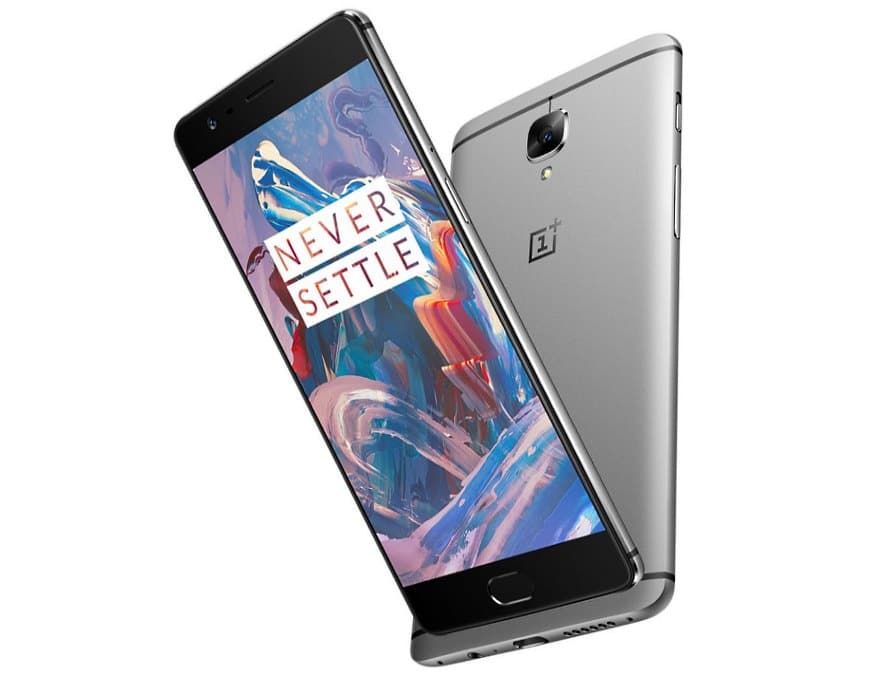 As per all compiled rumours and leaks, it is expected that this year's OnePlus device would come with a 5.5-inch AMOLED display with a resolution of 1080p. It will be fueled by a Qualcomm Snapdragon 820 processor with 4GB RAM. Like previously launched models, OnePlus 3 will also come with 64GB of internal storage. On the camera front, the phone is more likely to adopt a 16 megapixels rear shooter with 4K video recording capabilities. On front, you will get an 8 megapixels selfie camera. Recently, a front camera sample was shared by company's CEO. There is a fingerprint scanner in the home button as well. This time, the company has adopted a full metal body suit for the phone. The phone will come in three color options – Grey, Black and Gold.