Sony will bring another midrange smartphone in coming months. This information is revealed when the user agent profiles have listed five variants of the upcoming Sony device. Five models – G3412, G3416, G3426, G3421 and G3423 – have been revealed. Out of these five, two variants – G3421 and G3423 are dual SIM models. 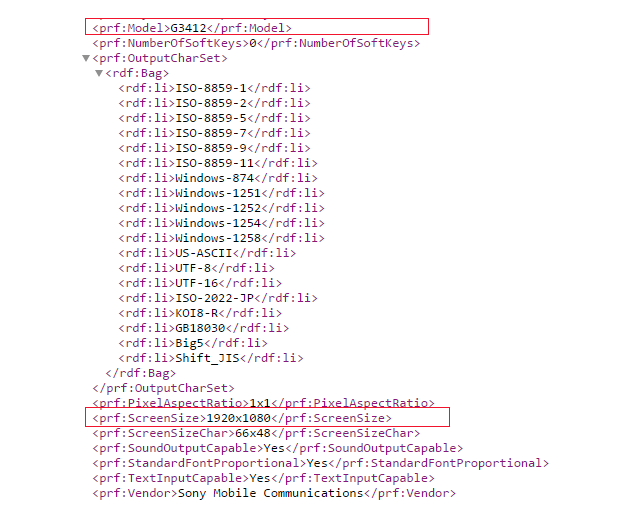 The upcoming midrange smartphone will be equipped with Full HD display and will run on Android 7.0 Nougat.

A couple of hours back, two new Sony smartphones, listed as G8341 and G8342, have been revealed by user agent profiles. Both the devices flaunt a Full HD display and run on Android O operating system.