Recently, a couple of pictures leaked online claiming to be Apple iPhone 7's redesigned home button. It was said that the traditional home button (with fingerprint sensor) on iPhones has been changed to a capacitive touch key. 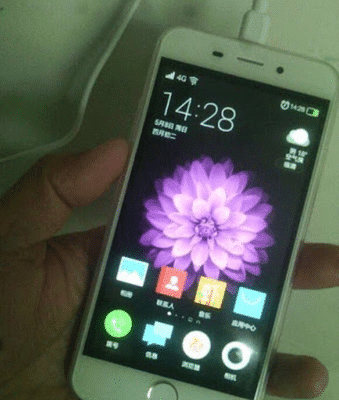