After a long time, HTC has come up with yet another mid-range budget smartphone in India. Announced at an event early this year, HTC Desire 630 is up for sale in India on the companyâ€™s official site for Rs 14,990. The phone is available at several retail stores all across the country. 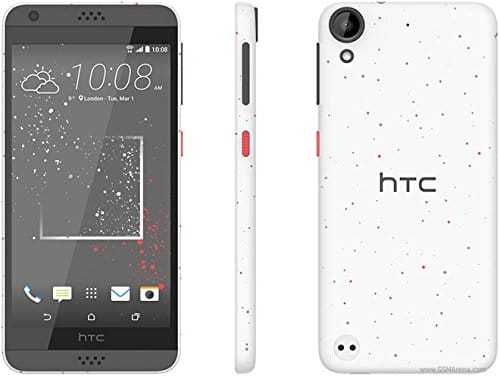 Coming to its specifications, HTC Desire 630 comes equipped with a 5-inch HD Display. On the performance front, the phone runs a 1.6 GHz Quad Core Snapdragon 400 processor coupled with 2GB RAM. This set of configuration was seen in Moto G (2nd Gen). At Rs 14990, all other smartphone manufacturers are providing high-end specs and features including fingerprint scanner. You will get a 16GB of internal storage, which is expandable up to 2TB. You will 2 color options with this handset â€“ White and Censor. Running on Android 6.0 Marshmallow, the phone flaunts a 13 megapixels rear camera. On the front, you will witness a 5 megapixels front camera. Like other HTC smartphones, HTC Desire 630 also boasts BoomSound speakers with Dolby Audio. The device is powered by a 2200mAh battery.