Gionee GN5006 is the latest smartphone from the brand that has been listed on TENAA. In September this year, a 6-incher edge-to-edge display smartphone, Gionee GN5007 was listed on the same site. The newly listed smartphone seems like the lower version of the Gionee GN5007. The images reveal that the phone GN5006 lacks a fingerprint scanner. 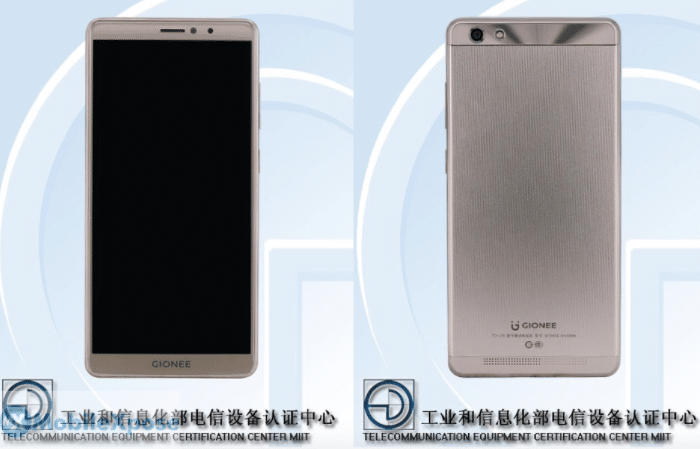 As per the TENAA listing, Gionee GN5006 would feature a 5.5-inch HD+ display with a resolution of 720 x 1440 pixels. Inside, the phone would feature an Octa core processor clocking at 1.4GHz, paired with 2GB/3GB of RAM and 16GB / 32GB of inbuilt storage.

Running on Android 7.1.1 Nougat, the phone will sport an 8-megapixel rear camera coupled with LED flash. On the front, there is an 8-megapixel selfie snapper. The device packs a mammoth 4000 mAh battery.