Lenovo in the recent past has created a favourite spot among budget smartphone segment in India. The company has no plans to look back and now launched yet another budget smartphone with some great specifications. The new entrant into the segment is Lenovo Zuk Z1, launched at Rs 13499. 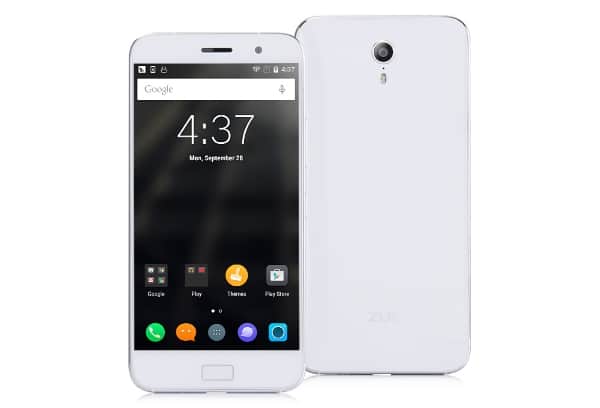 Lenovo Zuk Z1 is the first phone of the company to have Cyanogen OS. Earlier it was exclusive to YU smartphones only. But now with Zuk Z1, Lenovo can also launch Cyanogen OS smartphone in India. Talking about its other specifications, the phone comes with a 5.5-inch full-HD display, Qualcomm Snapdragon 801 Quad Core processor coupled with 3GB RAM.

On the photography front, Zuk Z1 hosts a 13 megapixels rear camera with Dual LED flash and optical image stabilization. For clicking amazing selfies, the phone has an 8 megapixels front camera. The company has removed the expansion support from this phone but fitted a 6GB internal storage space. The phone is fueled by a 4100 mAh battery.

Another highlight of the phone is the inclusion of USB Type C port. This means that the phone supports quick charging. There is also a fingerprint sensor placed on the front, which also acts as the Home Button.

Lenovo Zuk Z1 is up for registration on Amazon.in and the first flash sale will commence on 19th May, 2 PM onwards. The phone will face a tough competition in the coming days from Samsung Galaxy J5 and J7 and Moto G (4th Gen).