After unveiling a brand new hue (Raspberry Rose) for its high-end smartphone, V30 (shown in image below), LG is planning to add the same colour to its last year’s launched device, LG G6. It is expected that the Raspberry Rose coloured LG G6 would hit the retail shelves in February this year. 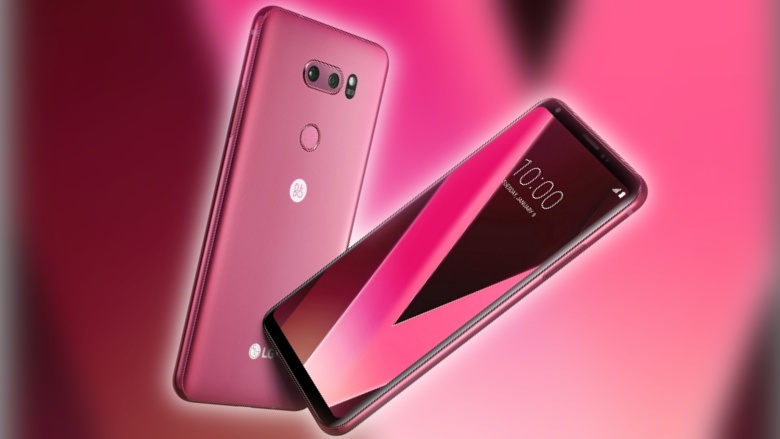 However, no confirmed launch or release date of the ‘Raspberry Rose’ LG G6 is known at the moment. It is more likely to go for sale in the Korean market, initially.

Yesterday, LG has put its V30’s new colour variant, Raspberry Rose up for sale in Korea, priced at 949,300 Korean won (roughly INR 56,427). The LG V30 is already available in these colour options – Silver, Blue, and Black.