Sony has recently announced to unveil a couple of new devices including its flagship device at the upcoming MWC 2018. Now, a new device codenamed PY7-21831A has been spotted on FCC website. 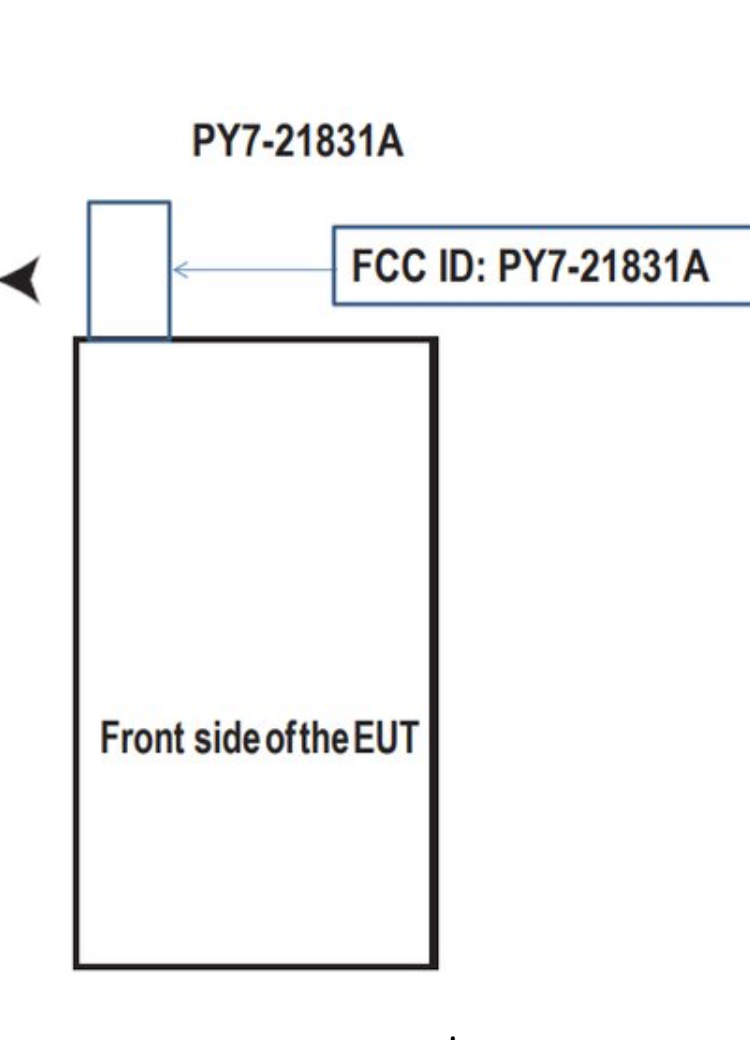 Along with the FCC certificate, another image has been spotted, showcasing single port used for charging and audio output. The image gives us a strong hint that the new Sony device might ditch 3.5mm jack. 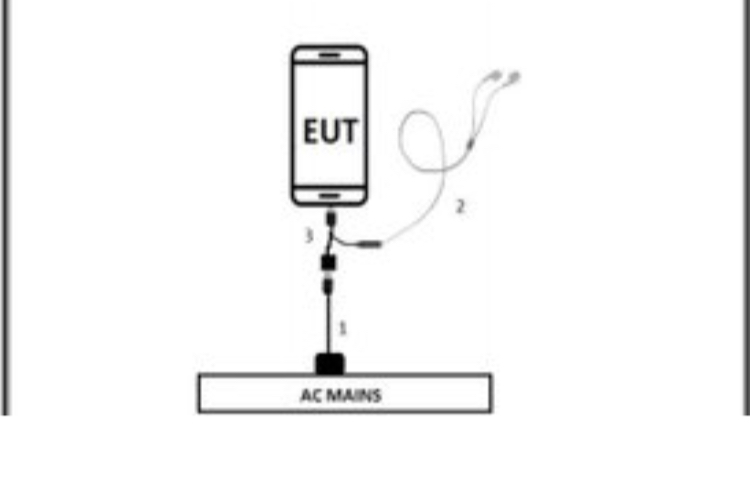 There is no official confirmation on ditching the 3.5mm audio jack. Concrete information about the device will be unveiled at the launch event.